Now even the youth are not untouched by the decrease in memory and brain power. A large number of people are falling prey to the problem of weak memor

World Heart Day 2021: Study reveals 75% of People under 50 are at risk of heart attack
World Arthritis Day 2021: What is Arthritis, its symptoms, causes and ways to avoid it
Diabetes Facts and Tips

Now even the youth are not untouched by the decrease in memory and brain power. A large number of people are falling prey to the problem of weak memory and sluggish mind due to changing lifestyle, change in diet, pollution, alcohol-cigarette drinking, and many types of medicines.

Often people think that changes in memory and brain power happen with aging, but this is not true. Our brain keeps on making new brain cells in every phase of age. To keep it right, the right food and some indigenous herbs have been seen to be very effective.

Herbs to sharpen the mind and enhance memory:

There are many such herbs and plants being used since ancient times, whose main effect is on our memory and mind power. When taken according to the advice of a doctor or doctor, they improve our brainpower. 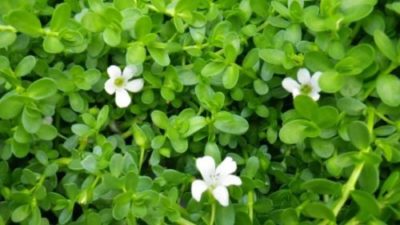 The brain-boosting properties of the Brahmi plant are also mentioned in Ayurveda. It has also been shown to be effective in the treatment of loss of memory, lack of focus, and depression.

Hundreds of researches have been done in many countries of the world on the medical properties of Brahmi herb, in which it has been found that it really has a positive effect on our brain. This plant grows on its own in the moist, marshy areas of Asia.

How to consume Brahmi – Like all mind-boosting medicines, Brahmi also takes time to take effect. For this, by taking 1 teaspoon Brahmi powder regularly for 2 months, better results can be seen. Many Ayurvedic medicine companies also make Brahmi tablets and Brahmi syrup, which can be consumed.

In a 2012 paper published in the journal Evidence-Based Complementary and Alternative Medicine, it has been reported that the use of Brahmi increases attention, improves brain processing, and increases working memory through AChE activity of the brain.

According to the journal Neuropsychopharmacology, the use of Brahmi increases memory and helps in quick recall of things. 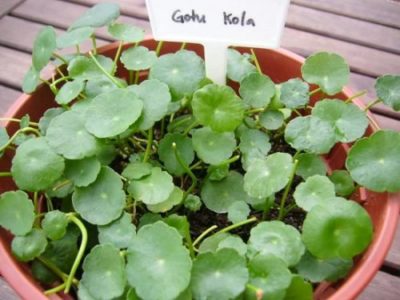 Gotu Kola or Mandukaparni also has a very good effect on our minds. Gotu kola (Centella Asiatica) is a plant of the parsley group.

How to take Gotu Kola – Taking 1 or 2 capsules of 500 mg of Gotu Kola once a day increases memory naturally without any side effects. Ginkgo and Mandukaparni tea are also available and their bitterness can be reduced by adding honey or lemon.

In 2013, an Ayurvedic Journal published that its effect on memory was seen to be more rapid when Mandukaparni was taken with other botanical medicines beneficial for the brain. A review published a year earlier also reported that Mandukaparni (Gotu Kola) has neuroprotective properties that benefit Alzheimer's disease, Parkinson's disease, and oxidative stress.

Ginkgo Biloba is counted among the oldest plants in the world. It is the most widely used herbal medicine in Europe and America. Improves the ability of thinking and understand by correcting blood circulation in the brain. Its use has been seen beneficial in the problem of decreasing memory in old age and lack of interest in any work. 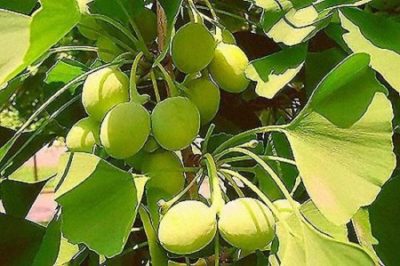 How to use Ginkgo Biloba – Taking about 240 to 600 mg of Ginkgo 3 times a day in a daily dosage according to the doctor's advice can help in the treatment of memory problems. Ginkgo biloba capsules should be taken for at least 1 month.

In 2013, a paper published in the journal Toxicology and Industrial Health also reported that taking it along with vitamin C also helped in curing mental disorders caused by prolonged exposure to fluoride.

According to a study published in the journal Advances in Experimental Medicine and Biology in the year 2014, its use helped in the diagnosis of memory-related problems of middle-aged individuals.

© 2019 Times of Nutra. All rights reserved. Designed by Times Of Nutra